Out of passion, a purpose is born

Plant gums (gum arabic, gum karaya, combretums and Albizzias) and gum resins (Fankincense, Myrrh and Opoponax) are articles of commerce for millennia and remain important to the present day. In ancient times, during days of the pharaohs, they were used to preserve (mummify) bodies 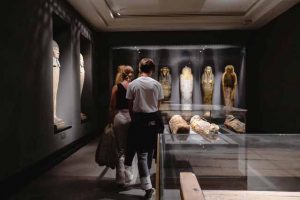 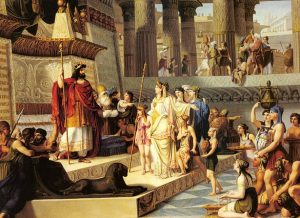 At the height of European civilization, the Arab merchants supplied (gum arabic, gum karaya, combretums and Albizzias) and gum resins (Fankincense, Myrrh and Opoponax) to Europe. 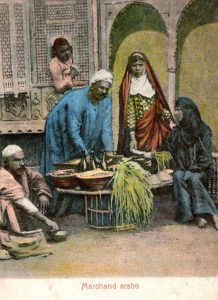 Meanwhile, the trees producing these commodities are well adapted to the harsh environments of the drylands where they provide a wide range of environmental benefits.

An example of such a tree is Cordeauxia edulis 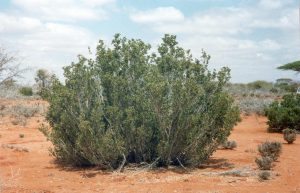 Cordeauxia edulis grows in semi-arid bushland and scrub on sandy soils of the Bereha agroclimatic zones in eastern Somali Region (Warder Zone) and across the border in Puntland and Somalia (0 to 600m). The roots go deep to tap underground water sources.

Boswellia Frereana is adapted to growing on rocks. 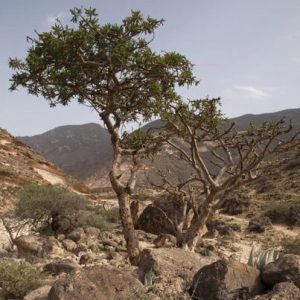 Africa has remained the major producer of these commodities.  However, despite opportunities arising from growing global health consciousness and development of green economy, it was noted in the mid-1990s that Africa was losing out to producers of synthetics due to lack of coordination and competition between/among producing countries. The need and passion to bring together African producer countries and partners work together led to various initiatives through two regional conferences 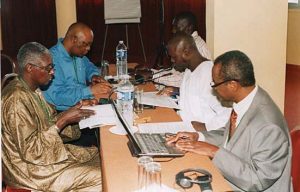 that culminated in the establishment of the Network for Natural Gums and Resins in Africa (NGARA) in 2000. Today NGARA has become a leading Pan African organization assisting African producing countries and partners formulate a coordinated strategy for the sustainable development of their natural gums, resins and allied dryland resources, for improving rural livelihood and environmental conservation. The organization focuses more on enhancing value chains for improving rural livelihood and environmental conservation with a mission of positioning African producer countries and partners as major global players in the production, processing and marketing of gums, resins and allied tree based commodities from the drylands of SSA.